© Quentin Chevrier
Jean-Luc Hervé studied composition at the conservatoire de Paris with Gérard Grisey, where he received a Premier Prix in composition. In 1997 he received the Goffredo Petrassi prize for his composition Ciels for orchestra. He was composer-in-research at IRCAM and founded the group Biotop(e) with Thierry Blondeau and Oliver Schneller. His works have been performed by ensembles such as Orchestre National de France and Orchestre Philharmonique de Radio-France. He is currently a teacher of composition at the Conservatoire de Boulogne-Billancourt. 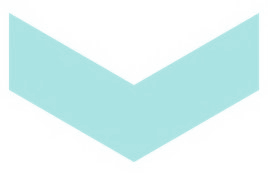